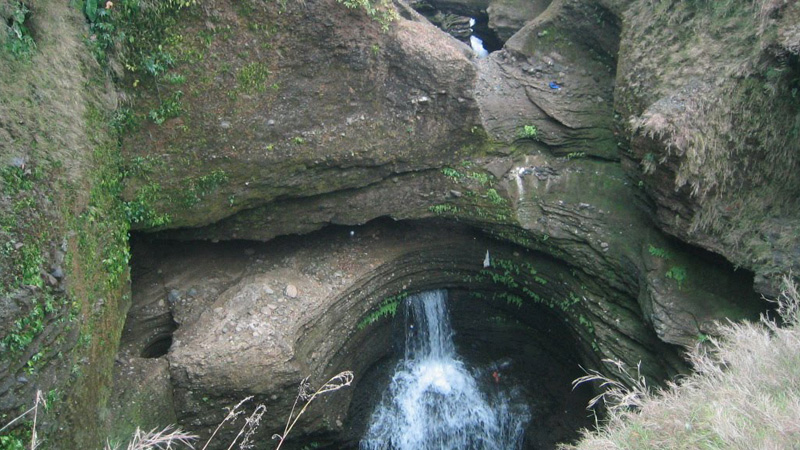 The activity of exploring caves is called spelunking or caving. While not many people, local and foreign, take up this as a solely unique hobby, they don’t ignore the presence of caves under the city too. All people who come to Pokhara do visit caves under the guidance of experienced people. Pokhara caves evoke a vision of a entirely different city hidden under the ground. Above a cave, dense forest exists with flowing stream, ending as a sparkling waterfall tumbling into a mysteriously hidden world. Pokhara is famous for ten mystical caves. However, presently, only nine of the caves can be entered as the Eastern Power Station cave has been badly damaged and buried, as it resides under a huge landslide.

←Other things to do in Pokhara